Women protesting in Yemen against the regime of Ali Abdullah Saleh.

I have bundled the sheaves of my memory of Yemen, a leathery cocoon of compressed parchment, this video cracks open that cocoon and I find a sanguine centre. Two more videos, too graphically violent to post directly, not now. Of the shootings of the demonstrators:

I am dazed by it. Dazzled by it. the light of the screen leaves no room for thought. My eye is always scanning the crowd, thinking that I will see someone that I know.

I cannot return to Yemen. I was deported. The place now exists as a place in my imagination. It is a never-never land of my nostalgia. In this video; http://www.youtube.com/watch?v=T0qmnqyPq2g&feature=player_embedded, amongst the chaos and the bodies, you can see the sign of the doctors surgery where I went when I first arrived, to get a prescription for absolutely anything that would take my own internal death shivers away. I got well in Yemen. Then a year and a half later was deported by the Yemeni security services. I left a home and a burnt out motorbike there.

Why share it? (“embed” is the word, embed it on this blog, like one embeds a ruby). Because something inside of me wants to own the memory of the doctors sign, wants to reconnect over time I can not elide, and over the border that I am not allowed to travel.

I spent yesterday drawing in the National Gallery – Caravaggio’s “Salome and with the head of John the Baptist”. Then reading Cixous’s essay about Rembrandt’s drawing of the execution of St. John. 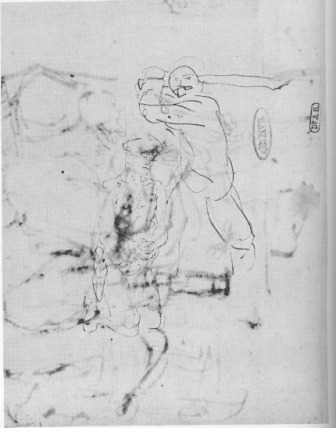 “Drawings of combat, these drawings which, fatally, touch me, wounded thought they are, and therefore similar to us.
Drawings par excellence: because drawing (is) combat(s) itself. Drawing is the emblem of all our hidden , intestine combats. There we see the soul’s entrails.” Without End, Helene Cixous. 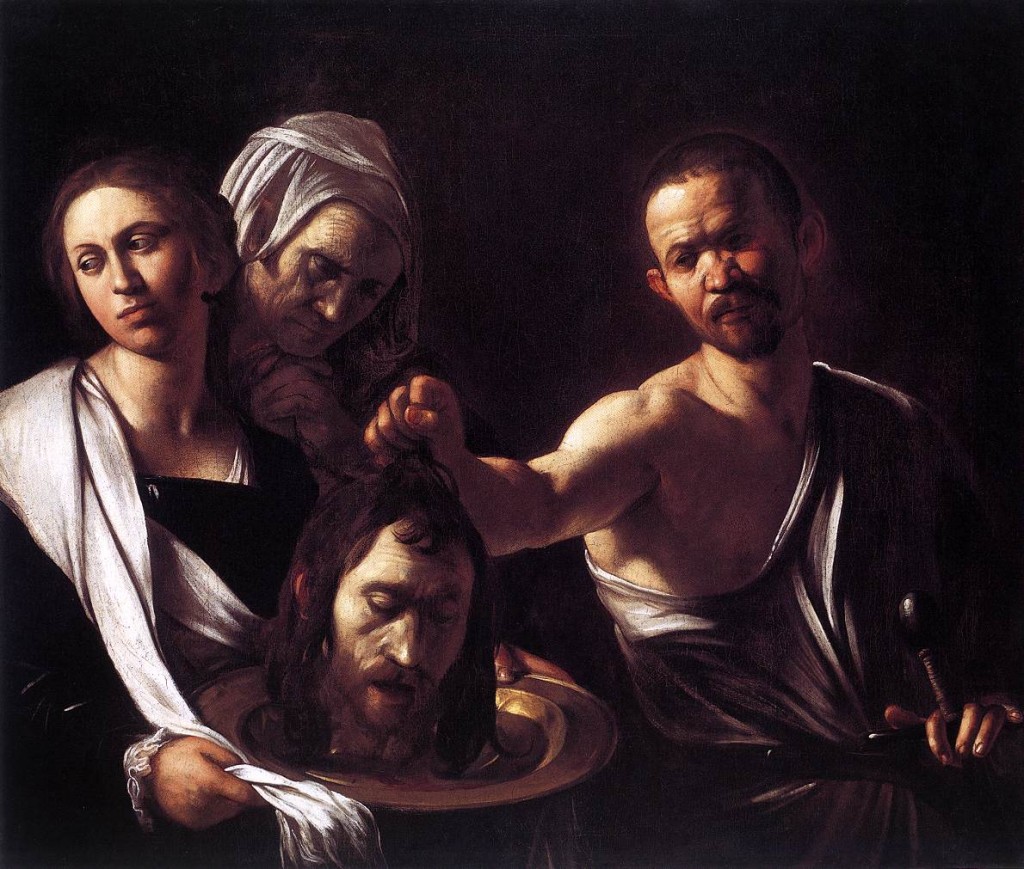 My own reaction to Yemen. In between twitter and the National gallery. Between memory and desire. The video doesn’t allow me the safe recourse to a political discourse. About whats expedient for the country, what the international community should or should not be doing. I don’t give a **** about the discourse of politics when I see this. I am stabbed by this as the result of that discourse.

This entry was posted in Uncategorized. Bookmark the permalink.